In light of skeet(er) fears, the Governing Body of the International Association of Cross Country Big Ballers declared that CCBB would make like an off-off-Broadway show and hold its Olympic events in Oregon. Thus was born the 2016 Rio Qualifiers held at the Three Sisters School in Sunriver.

The field of competitors narrowed quickly when John Spielman, the Father of Cross Country Big Ball, suffered a relapse of a past (Family) Olympic injury seconds into the first round. Despite his debilitating injury, Spielman heroically maintained his record of completing every round started by hitting his ball into the backstop. He dragged his bum leg across the field of play to provide support to the media team on subsequent rounds.

Creative out-of-the-box thinking by Grandmaster Pat Price introduced a new twist to the always-evolving sport of Cross Country Big Ball when he declared that elements of croquet would be employed as players would be required to hit their balls through opposing football goals. In a last minute rush, Pat won this second round.

The third round involved a tricky maneuver through a gap in a chain link fence and a disputed endpoint of crossed trees. The media team chose to feature Kristen in an innovative time-lapse video that highlights the outstanding skills that have earned her the title of East Coast Women’s Champion.

Cross Country Big Ball expects to be on location at the 2020 Summer Olympic games.

View the video below to see a slow motion demonstration of Pat Price’s expert hitting technique: 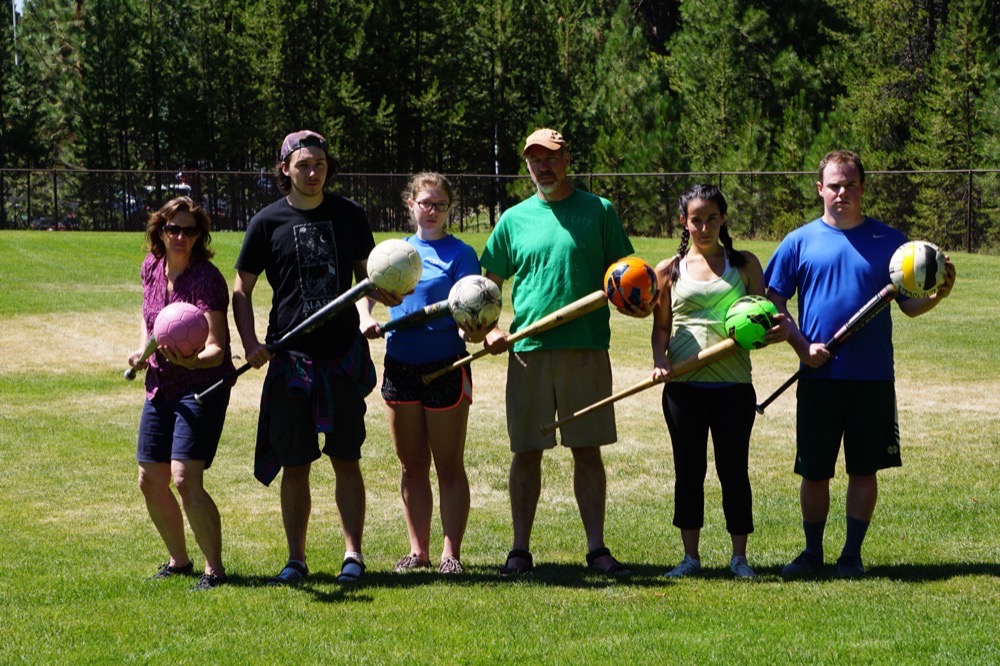 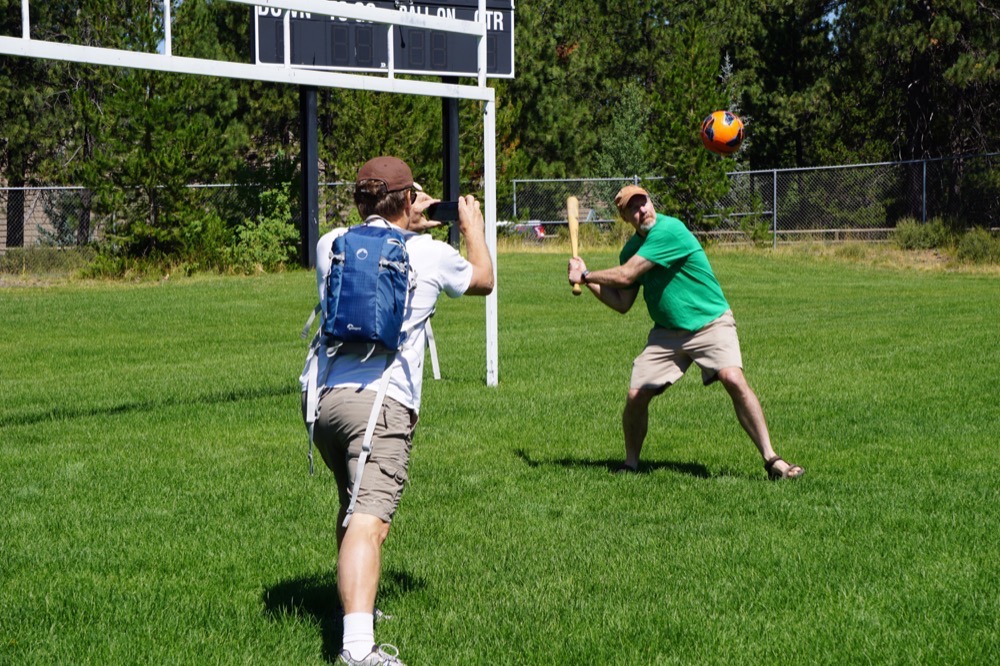 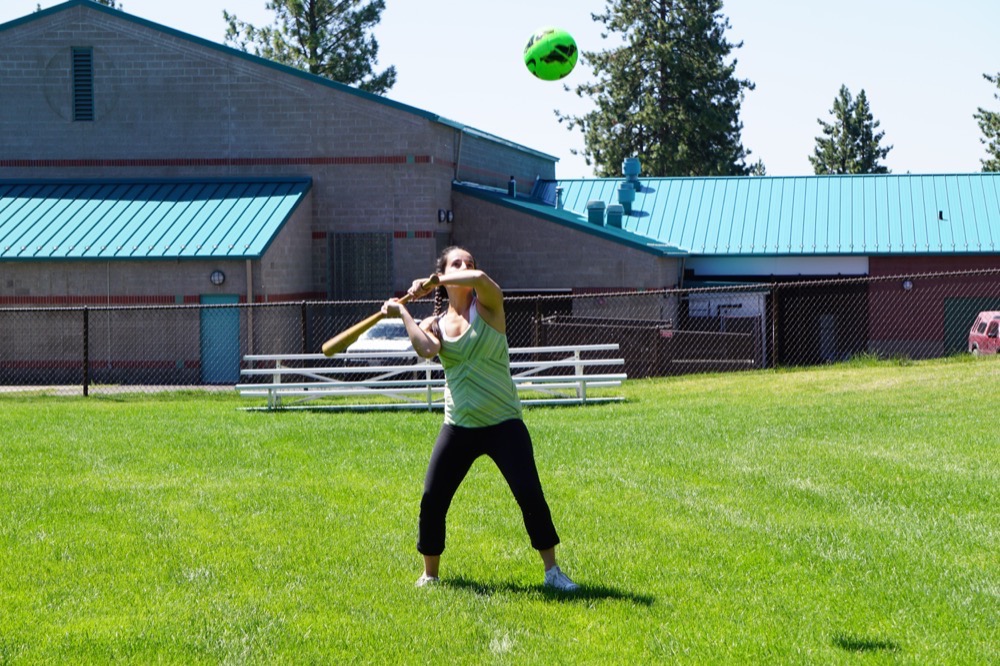